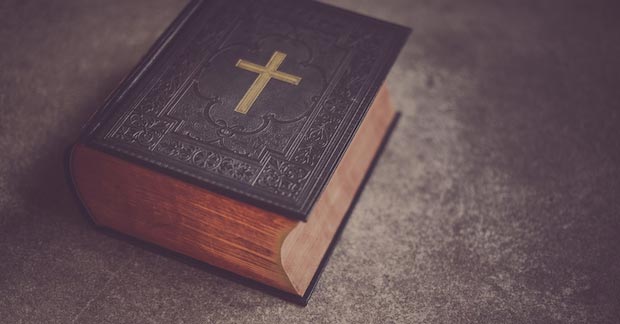 In Romans 2, Paul tackles the dangers of hypocrisy. He teaches us the dangers of relying on good works while having bad character and bad intent. This will only lead to affliction and distress. It’s quite common sensical if you think about it. You can’t trick God by outwardly following commandments if inwardly, in your heart, you are doing it for lust, power, or fame. God does not reward that kind of behavior.

….8 but to those who act from selfish ambition and who disobey the truth, but who obey unrighteousness, wrath and anger. 9 There will be affliction and distress.

Paul accuses the preachers of blasphemy for engaging in the exact behavior they preach to others NOT to do. In Romans 1, he goes after the Gentiles/Romans for ungodly behavior without the law, and then in 2, he goes after the Jews who have the law and don’t behave morally or justly in accordance with the law. Though Paul is talking to the Jewish leaders at the time, the universality of it is ANY believer who manipulates the truth of God for selfish ambition or who engages in “unrighteousness” will earn God’s wrath and anger. Think about how many believers are turned off of by Church and thereby distanced from faith in Christ because the preachers behaved in a way that dishonored God. Though we must have grace for those who transgress and quickly repent, ultimately there is a higher standard placed on those who preach than those who are just personally guilty of sin.

21 Therefore, the one who teaches someone else, do you not teach yourself? The one who preaches not to steal, do you steal? 22 The one who says not to commit adultery, do you commit adultery? The one who abhors idols, do you rob temples? 23 Who boast in the law, by the transgression of the law you dishonor God!d 24 For just as it is written, “The name of God is blasphemed among the Gentiles because of you.” – Romans 2: 21-24 (NIV)

All of this leads to Paul’s ultimate point: it doesn’t matter how many laws we follow, whether we do them sincerely or as hypocrites, if we do not have the spirit of God within us. The reward is in abiding with the Spirit, not the letter of the law. In seeking God’s pleasure, not people’s. He’s not saying there is no value to the law; rather, on its own, it’s not enough. The law without spiritual obedience is worthless.

Reading this had a profound impact on me, because in Islam there’s a strong emphasis on following the law. The more we did, the better our chances of being forgiven. There was no mention or concept of the “spirit of God.” Consequently, it felt like abiding by the law was no more than a set of rituals. God was nowhere in them. Though Paul directs his comments to the Jews, it speaks to me about my experience in Islam. The Bible is a living and breathing revelation that can speak to all of us differently.

I pray you read the Scripture and allow the words to speak into your Spirit what God is trying to tell you—not only about the past, but about your present and future.

Please help Resurrect Ministry in our mission to encourage everyone to have a personal relationship with Jesus Christ. Every donation is greatly appreciated by us no matter how big or small, and every dollar allows us to spread the gospel to more people everywhere.